i feel like the world's moving too fast im finding it hard to keep up. ugh.

monday again. the weekend was a bit busy.

saturday, there was this medical mission thingy near home so i needed to help out in attending our tiny store. tito and tita visited us too so last sat was spent with casual talks, sales talk, house works and the like.

sunday, met up with yang. typical sunday. when the talk was finished, we saw sir larry and decided to pass to where he is (so that we can at least say hi, i guess). jeez, yang was such a fangirl then, it was so contangeous. she was giggling and i cant help but giggle too. when we're near sir larry we waved and he waved back!!hehe..ang saya lang. nakakatuwa pero nakaka starstruck parin na the people we look up to are just around our midst. sir larry looked so jolly and nice.. he looked a little frail though. i wonder if its the age.. i hope sir larry will be blessed with good health and long life so that he can continue inspiring other people.

was about to finish his book, so that day, i bought another one from that guy. i think i have all his books na..hindi naman ako masyadong fan. haha.

same day din, yang and i exchanged a written wish list ek-ek that we're suppose to open after one year to check whether any of our wish had came true or what... jotted down 30 items. feeling ko ang ikli lang ng 1 year. still, i hope that both of us can make it. powerful daw ang wish pag sinusulat.. that we will see..high hopes!

been looking at various banks' list of foreclosed properties. ang daming promising (puro promises?) na properties. i also realized that i just missed union bank's auction. they just had it a little more than a week ago lang.sayang nga e. if ive seen this ealier i would've come.. well, hindi pa naman ako bibili. i just want to know kung ano yung setup and all. i think it pays to know the details. well, truth be told,  i dont even have the show money needed to attend an auction..pero konting tulak nalang, i think i'd be able to attend the next.

yang and i are thinking of reviving R A V E.. our little biz na may identity crisis. we're planning on selling chocolates now. magpapasko na kasi..yeah, from fashion accessories, to blog and now --chocolate.. labo di ba..pero whatever. i think it wouldnt hurt to try.

been feeling a bit down.

see, we're both adults and yet here we are resolving things the way children do.

Written by cinderellaareus at 02:44 PM.

a friend greeted me this morning on the national radio with the following message:

if i had been younger i would've felt embarrassed. but right now, wala lang. i actually find it funny.

former officemates setup a skype conference with a topic discussion of "what are we going to buy for sir ---- 's (former boss') birthday".. nakakatuwa lang na its been more than a year and yet it still feels like i havent been separated from our team. nakakamiss din talaga. sighs.. but we've all moved on and i guess that's a good thing.

made a pact with myself that id spend weekdays on research and weekends on implementation. so its implementation day tomorrow. there will be another medical mission thingy near home on the 27th, and bro said he'll be selling hotdogs etc. so, i thought it would be a good idea to do the same. to avoid competition with bro and mom, i thought of selling home made ice cream but the ice cream making process looks so complicated so i think id settle for pulvoron. i havent made a polvoron before so i searched for a recipe that looks easy and im gonna try it tom. yay.

i also need to do R A V E's accounting and inventory for what remains of our products. we will be liquidating soon for us to move on to our next business idea-CHOCOLATES!! eeee,good luck to us. =)

im gonna be back to my greeter duty on sun.. i guess ill be doing it every week this month just to make up for slacking off the previous month. i will need to hunt down for another pencil skirt, though.. ugh.

mejo kuracha mode. i wonder if i can keep up to the ffg schedule.

Written by cinderellaareus at 03:23 PM.


"fake it till you make it"

i wonder if that works for happiness too.

Written by cinderellaareus at 07:29 AM.


was feeling lightheaded since i woke up this morning. i wonder if im having a cacao overdose or maybe, hang over from cacao intoxication (if there are such things).

been reinventing some traditional hot choc recipe--trying to make something low carbs and sugar free that still tastes good . found out that vigorous whisking can make the thing frothy and it also makes the taste remarkably better. currently using normal whisk. found out about this "batirol" thingy (also know as "chocolate whisk"?) but i just cant seem find it anywhere in the market. thinking of going to some weekend market to hunt for one. i think a normal whisk works just as fine but still i want to find out if there's any difference.

jap holiday on mon, so its gonna be a long weekend for me. i also filed leaves for the next fri and mon that follows, and then another jap holiday by tue(23rd), so bakasyon grande ako next week. yay! got lots of things to do just thinking about them makes my head ache. ugh.

been feeling a bit down. i wonder if cacao has that depressing effect.

or maybe im sadyang depressed lang. or cud be that day of the month. ugh.

yang and i got this another biz idea that is way out of our comfort zone. im the one whose suppose to talk to the person/s in charged of our desired venue since its near my place. jeez..

*breathe in breathe out*

Written by cinderellaareus at 02:52 PM.


i think i like people(particularly men) with "good" standards.

Written by cinderellaareus at 10:58 AM. 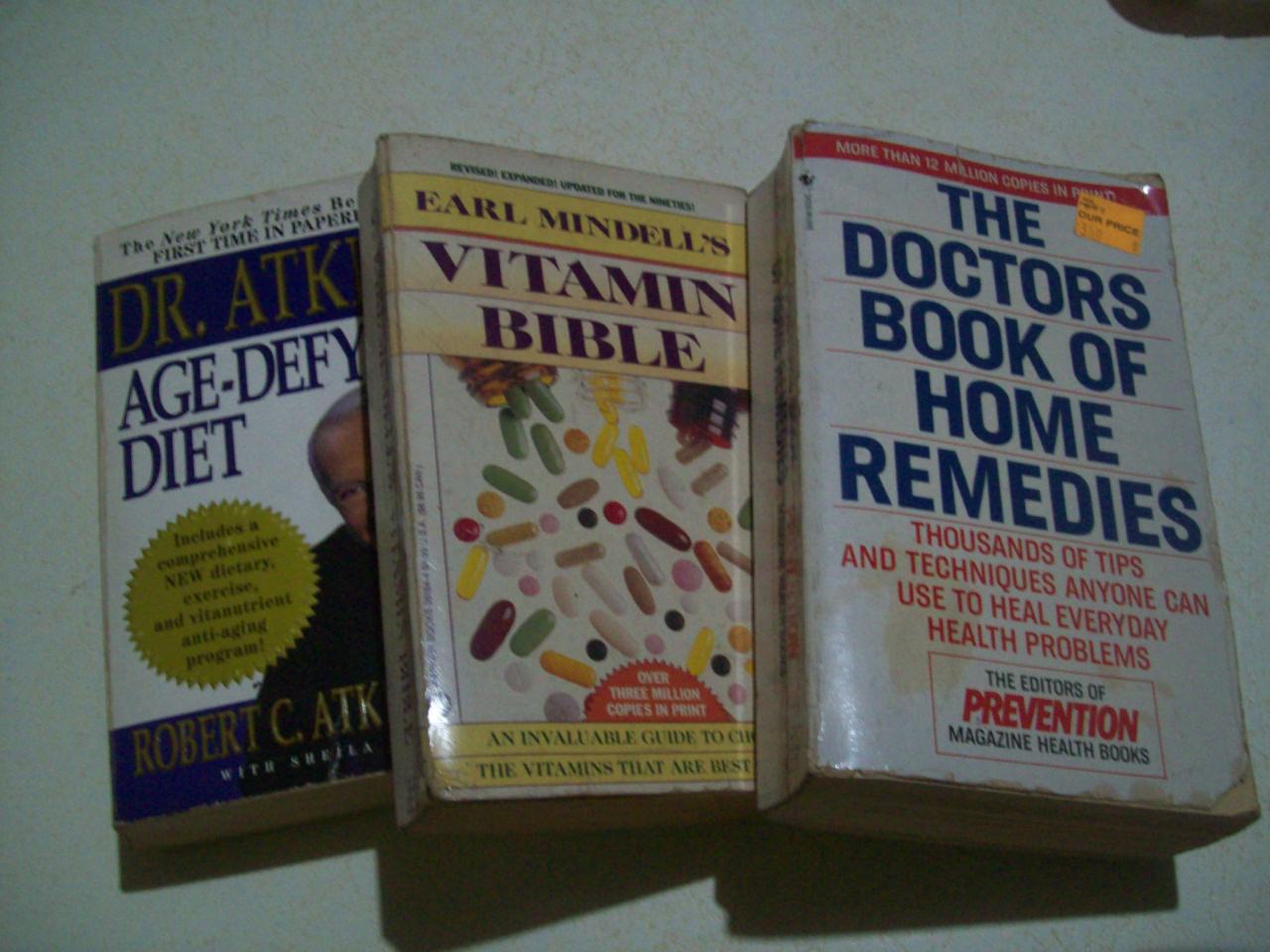 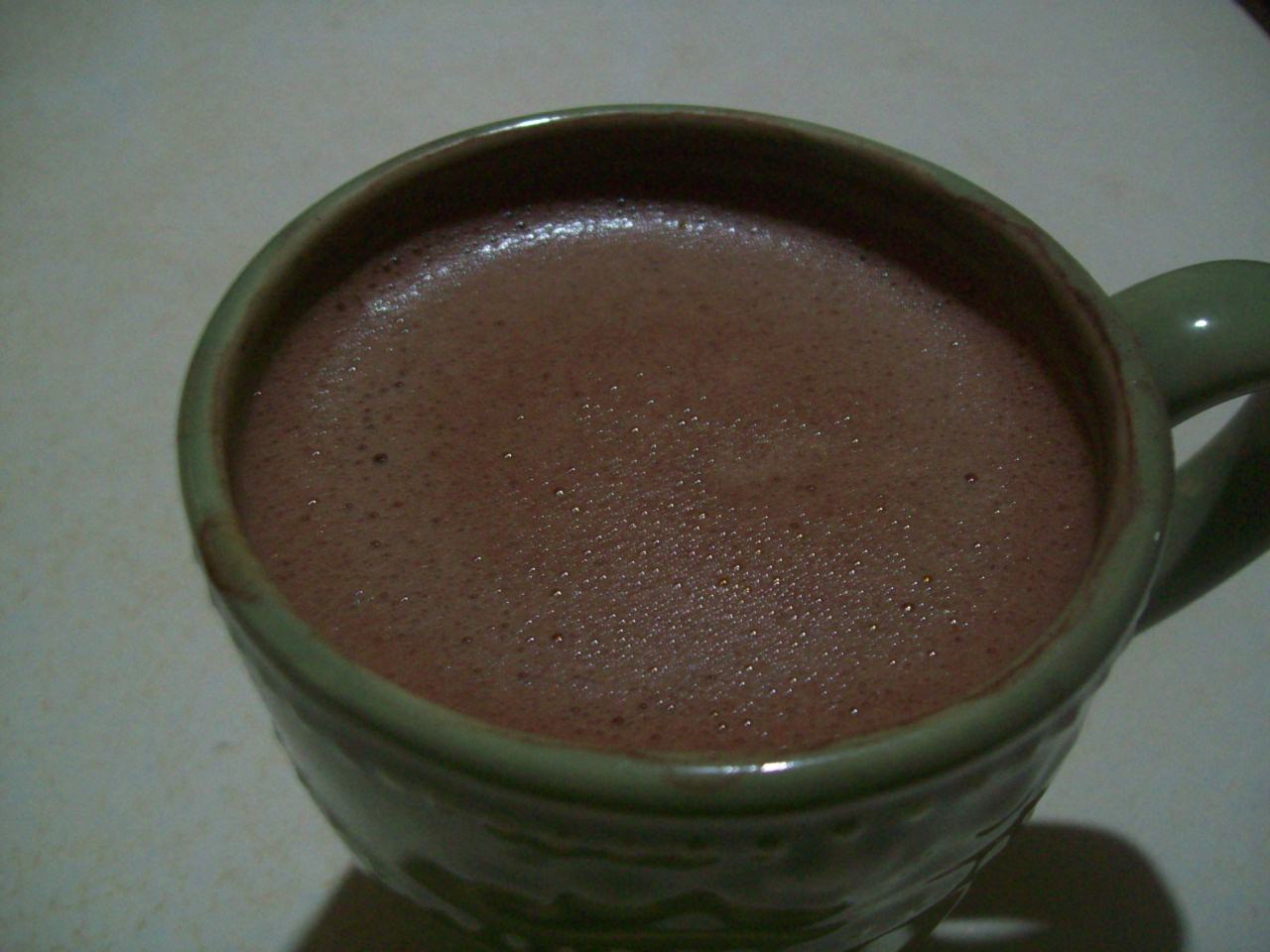 and a furry companion

stormy weather today. this terrible internet connection is eating up my temper. grr. hormones acting up. im quite having a short fuse.

4 days to go and im back to work. i need to make the most out of these days but so far, all i did was bum around the house. sighs.

last weds after the mass, fr. M mentioned about him having a meeting with bro bo. i wonder if this meeting has something to do with KCON. maybe fr. M will be one of the speakers!!! even just thinking about this makes me so excited i want to cry..hahaha..eee!!so excited!!

cant make up my mind which class to take. if fr. M is indeed going to be a speaker at KCON, i will need to find out first which class its gonna be.  i guess i have to wait.

Christmas is up and coming too. i think we need to put up our tree soon. there will be 6 of us na by Christmas. my neice is gonna be born by nov. awesome.

whirlwind of change in a span of a little more than a year. and all it took was that one brave step.

i use to live a monotonous, overly predictable life where i can predict the outcome of every breath, every step, everything..

an unpredictable life clearly has its pros and cons. sometimes im not so sure which one i prefer over the other..

i guess im just having blues..

Written by cinderellaareus at 09:47 PM.

i wouldnt have logged in today for i was thinking of getting rid of any distractions as i have things to do. but today, yang asked me to be the one to write our article and since posting that article requires an internet, im here.

just came from fb. seeing stuff from fb makes my stomach ache. i think, maybe, for my own sanity, i should start an fb free diet soon.

awesome day yesterday. my sundays are usually awesome, but yesterday was sort of a little better.

met yang early to attend the 1st session. had a quick lunch afterwards and then went to GIG's talk where Dr. D was the speaker. ang kulit nya at ang galing at ang funny at ang... pogi!!hahaha.. harot. he just got married though. :b

the talk was awesome.. made sense. learned a lot from it and later im gonna include the learnings ive got to the action plan list that im suppose to write. sh*t.. its already 4:08pm and im not done with anything yet.. =(

after GIG, i rushed to my greeter duty.While handling out copies of our bulletin, someone walked up to us and asked, "can i have a selfie with you?" to which i replied, "sure!"

nice..haha, feeling celebrity. lol. some of his friends joined the selfie afterwards. im thinking, maybe by this time, our picture might be appearing to some random people's fb. arg. but well, so long as we dont have common friends, i dont think id mind.

There were relatively fewer attendees. i think it is because of the recent typhoon. by around the 2nd hour of our duty, people to greet were so few that I was actually able to chat with a few people. When the topic went a little personal, the epic (and ever frequently asked) question was asked, "maganda ka naman, bat wala ka pang boypren?".. she asked too if im pihikan or choosy to which i said, "hindi no, sila(those men) yung choosy!"... what she said afterwards made me see someone in a slightly different light.

4:33pm. surely, i have better things to think/do other than this, right. jeez.

Written by cinderellaareus at 04:38 PM.

Written by cinderellaareus at 10:03 PM. 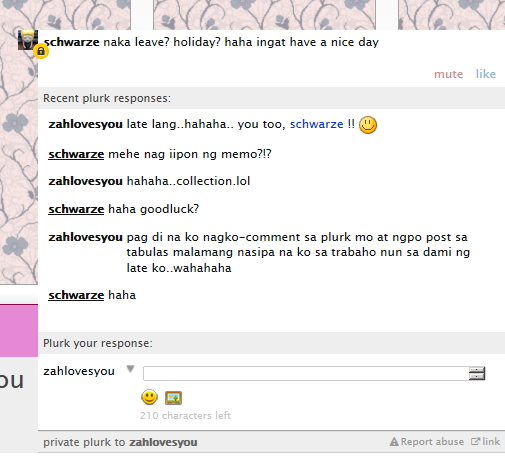 Written by cinderellaareus at 01:28 PM.